Today is Holocaust Memorial Day, an opportunity to reflect, learn, and remember all who were persecuted and killed during The Holocaust, under Nazi persecution, and in subsequent genocides.

27 January 2020 marks the 75th anniversary of the liberation of Auschwitz, the Nazi concentration and extermination camp where 1.1 million people were killed during the Holocaust.

People with a learning disability were among the first groups of people to be targeted during the Holocaust – sterilised and murdered under the Nazi’s Aktion T4 programme that killed an estimated 300,000 disabled people.

We have gathered accessible resources about the Holocaust to ensure people with a learning disability today are involved in the remembrance, learning, and educating others about the essential facts of the Holocaust, as well as its causes and consequences.

‘Easy to read’ and accessible resources

We are not currently aware of any easy read resources about the Holocaust, that would be completely accessible for people with a learning disability. However, there are some good ‘easy to read’ resources intended for younger audiences that can be useful:
If you are aware of any accessible resources about the Holocaust – whether they are easy read resources, theatre productions, or accessible films – we would like to know about them. Please email Kai Jones at kai.jones@ldw.org.uk. 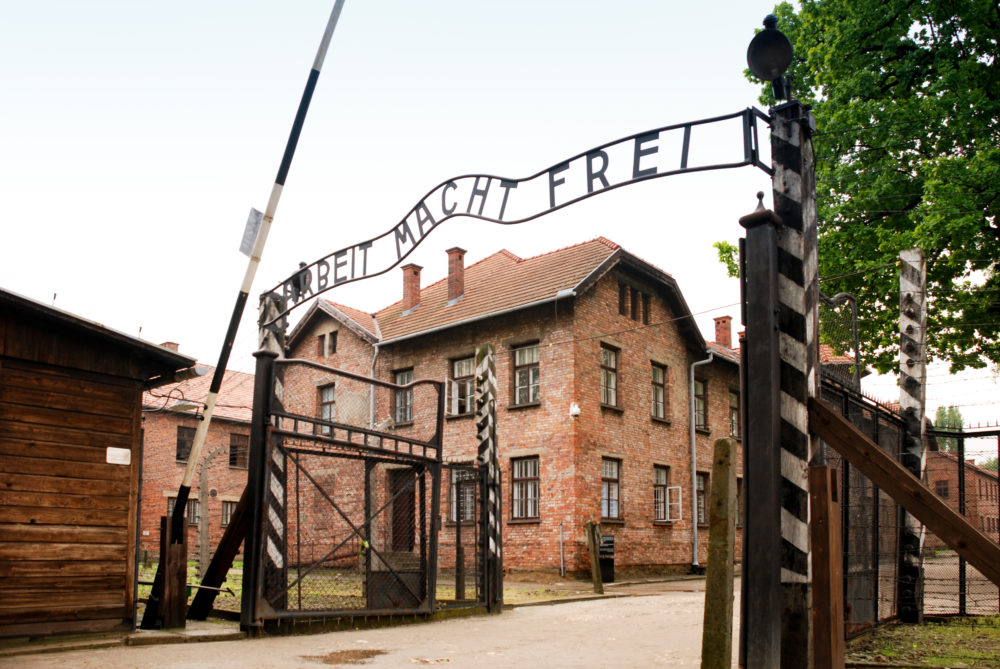